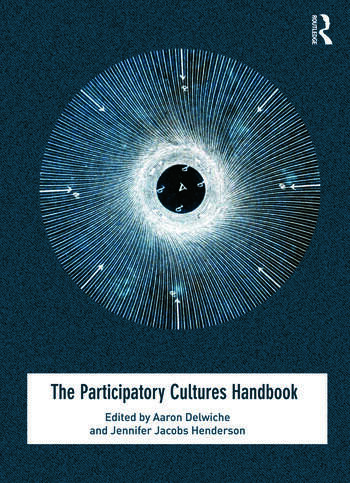 Published a couple of months ago in The Participatory Cultures Handbook, a book chapter written by Donatella della Porta and myself. The chapter speaks about political participation, alternative media, and social movements. It is entitled “Cultures of Participation and Social Movements”. Here is the abstract: